In years past, I put my (mostly self-deprecating) resolutions out into the world via fairly constrained social media channels, with limited commentary, where those who encountered them would likely have some idea of what I was talking about. But, since plenty of the people reading this (or rather, the teeming tides of people who could potentially read this) don’t know me personally (unlike most of the tiny trickle of people who actually will read this) I figure some explanation is probably in order. Plus, a list of five short items, presented as a blog post, hardly qualifies as making an effort. 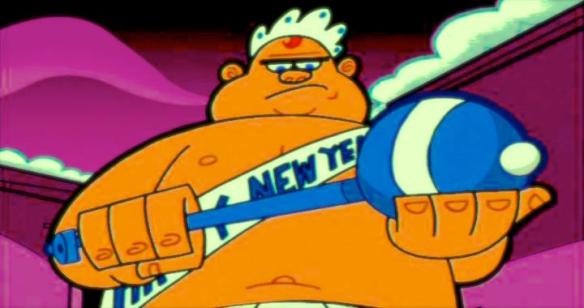 This might not sound like a particularly noble goal. But given that we are under a constant barrage of information, I, like Donald Trump, feel the need to put up some walls. See, I don’t even have to explain that wall comment, because of the useless information we cannot avoid. Of course, knowing about Donald Trump’s litany of offensive statements is, I suppose, important, in that his stupidity is impacting the attitudes and behavior of like-minded idiots—and it’s usually good to be aware of the relative threat level posed by idiots. So, bad example, I guess.

I’m not entirely sure how I’ve made it this far in life without developing a better plan for addressing the menace that is my rapid-growth, super-strength toenails. Generally speaking, I don’t bother to cut them until I’ve, yet again, found myself having to carefully extract the threads of a frayed (by my toenails) sock from the gnarled, cracked, and dangerously sharp tangle of keratin protruding from the ends of my lower phalanges. It’s something of a wonder my wife hasn’t bled out in the middle of the night just from brushing against the things while sleeping.

This is probably self-explanatory as a basic concept. But I’ve developed an unhealthy addiction to reading the comments sections following articles on the Internet—despite knowing exactly what those comments sections hold in store. It has gotten so bad that, even when websites have made it rather complicated to find the button to bring up the comments section, and take inordinate amounts of time to load the comments, I will squander precious minutes of my dwindling time here on Earth to gain access to those comments, even when much more rewarding reading material is immediately at hand. Heaven help me.

Resolution 4: Enjoy what I ingest.

I am extraordinarily blessed to have access to a wide variety of foods, from wonderful nearby restaurants, to farmers markets, specialty shops, and ‘international’ grocery stores, to fruits and vegetables we grow in our own yard. My wife, daughter, and I all know our way around a kitchen—or at least how to follow a recipe. Yet, a great deal of the time, I treat eating like an annoying task to get out of the way in order to avoid passing out in the middle of whatever else I’m doing. I will pause in front of the pantry to choke down a small stack of saltine crackers in order to stave off my hunger and save the time it would take me to microwave and eat last night’s leftovers. (Just now, I would’ve gone to the refrigerator and eaten a couple slices of deli ham if M hadn’t brought me a surprise platter of food). I’m not quite at the point where I think I need to count how many times I chew each bite–but that doesn’t sound like a bad ‘eating mindfully’ exercise for me.

It’s something of a tradition for me to include a hair-based resolution each year. Now, I could argue that that’s already been addressed (sort of) by that toenail resolution, given that hair and toenails are basically made up of the same thing—but I’m not sure if my adoring fans are willing to make that leap. I could go really basic, like resolving to get my hair cut at reasonable intervals. But that’s no fun. And anyway, I like the sound of “more pretty bows” as a kind of mission statement. I’m not sure exactly what I mean by that—take a little more time to pretty things up a bit? Imagine the world as if everyone had pretty bows in their hair? I’m not going to actually start wearing pretty bows in my hair, even though I have been known to sport a tiara in public. I guess I have a year to figure out just what I mean by this and to put it into action (or not). 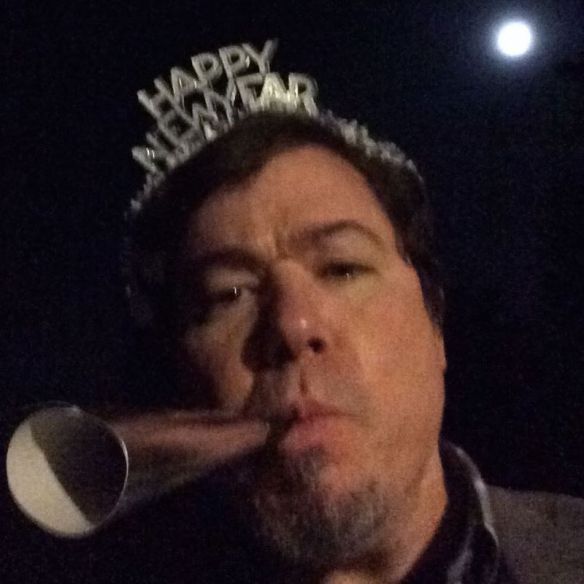